Showing posts from June, 2017
Show all

In the past five weeks, I've been in Alaska, Western Mass, Vermont, New York, and Pittsburgh, all while continuing to orchestrate a house and office move here in Boston and gear up for a book release. Next week, I go to ALA in Chicago. Meanwhile, the news continues along in its horrible way. Somehow I've managed to protect my writing time, more or less... but I'm tired. So yesterday, I took the day off from writing. I finalized some things in the old apartment; I mended some clothes; I listened to the podcast Buffering the Vampire Slayer (in which Jenny Owen Youngs and Kristin Russo rewatch, and talk about, every episode, and then at the end of each episode, Jenny releases her recording of a wonderful song about each episode! It's THE BEST). And then I went to Sofra and read Tamora's Pierce's upcoming Tempests and Slaughter while outside the windows, it poured. Ayran yogurt soda. So pretty! With warm buttered hummus. YUM. I hope you are finding
Read more

How to Attract Teeny Tiny Birds 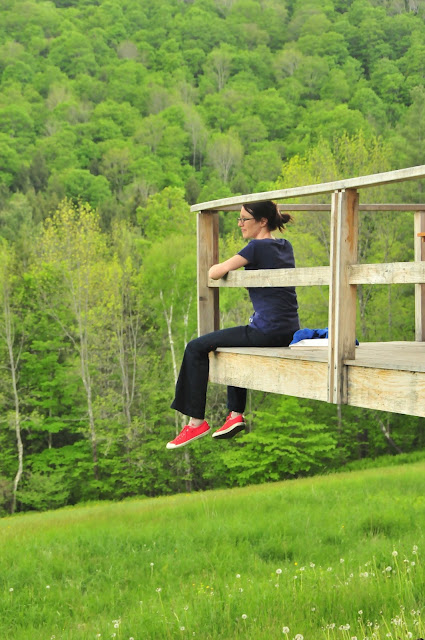 Twice as I sat on the edge of this balcony , a ruby-throated hummingbird appeared and inspected my feet. (Thanks for the pic, Kevin and Heather!)
Read more
More posts