Showing posts from November, 2016
Show all

Some (Mostly Meaningless) Reflections on Our Current Reality

I have a new book coming out in Fall 2017 , and I'm finally allowed to talk about it. :o) It's called Jane, Unlimited . I won't say a lot for now—more will be forthcoming—but for today... Jane has led a small and mostly ordinary life, raised by her aunt Magnolia—an adjunct professor at a small college and a world-traveling deep sea photographer. But when Aunt Magnolia dies unexpectedly on one of her expeditions, Jane finds herself adrift, and when an invitation comes from an old acquaintance to accompany her to a gala at her family's island mansion called Tu Reviens, Jane leaps at the chance. There, her story takes a turn, or rather, five turns. What Jane doesn't know is that Tu Reviens will offer her choices that can ultimately determine the course of her untethered life. But at Tu Reviens, every choice comes with a reward, or a price. This book has been years in the making, and has gone through more revisions than any of my previous books, probably because i
Read more 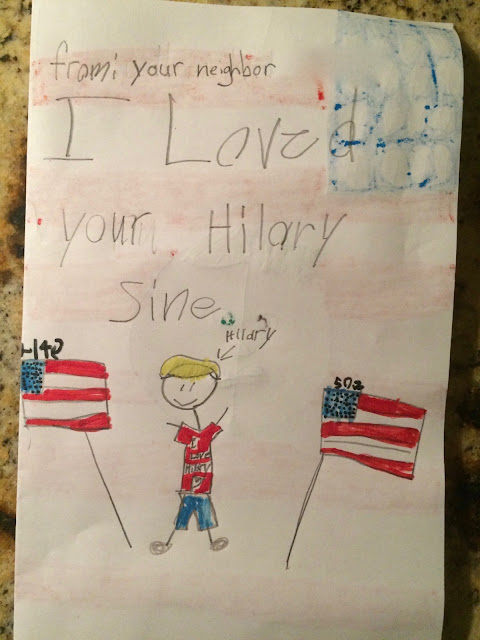 In a week during which we lost both the election and Leonard Cohen, SNL's response was perfect. Press play. (And don't read the comments.)
Read more

"Are you fighting the Black Thing?” Meg asked. “Oh, yes,” Aunt Beast replied. “In doing that, we can never relax." —Madeleine L'Engle, A Wrinkle in Time An article in the Huffington Post that helps: What Do We Tell the Children? (Thanks to Jess and Catherine.)
Read more

This American Life asked Sara Bareilles to imagine what President Obama might be thinking about the current election and that horrible person, but can’t say publicly. Leslie Odom, Jr. , performs the song. (There's a lot of hatred and bitterness in the youtube comments. Skip them.)
Read more

To my grandmas, my great aunts, and all the women who never got a chance to vote for a woman for President.... 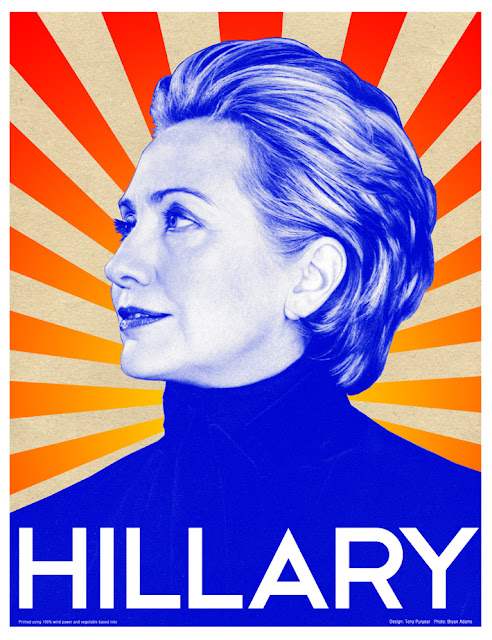 We went to the polls today for you.
Read more 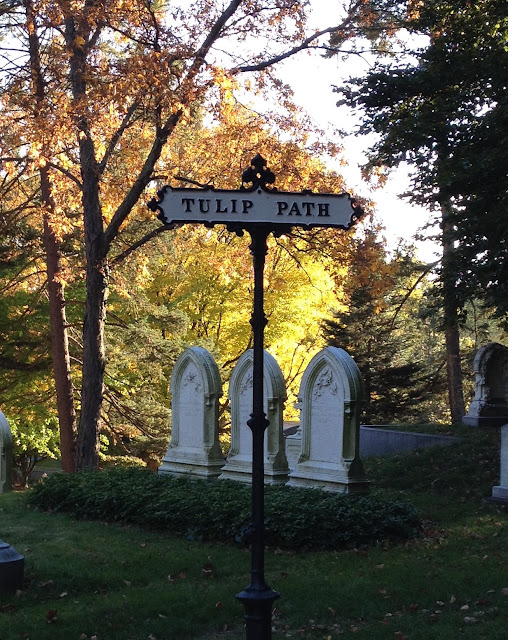 Leaf season this year has been (1) late and (2) more muted than average. My walk through the cemetery on Tuesday wasn't as spectacular as it is some years -- but it was still beautiful. Especially for those of you who don't get to experience a New England fall, here are some pictures :o)
Read more
More posts