Christmas in Florida Is All About Light :o) 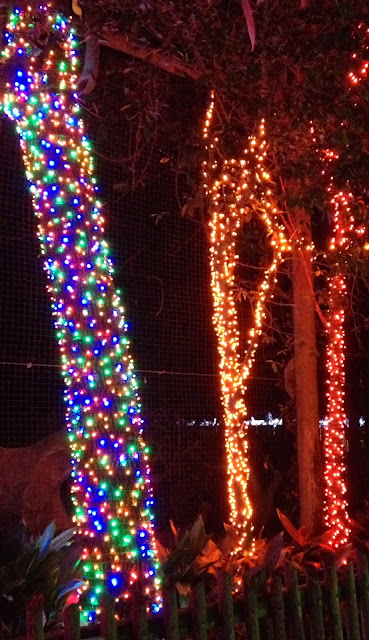 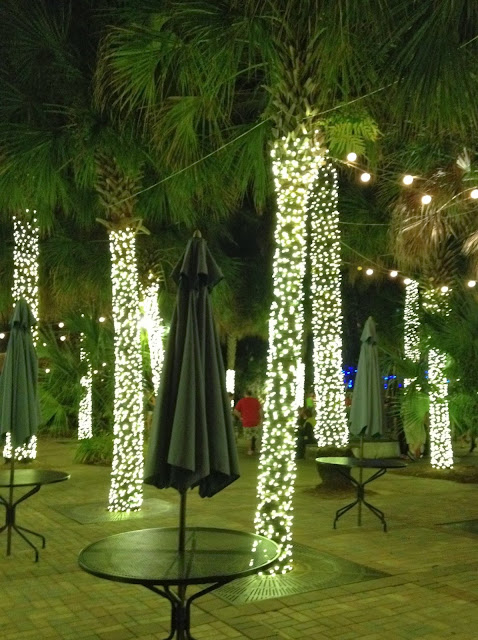 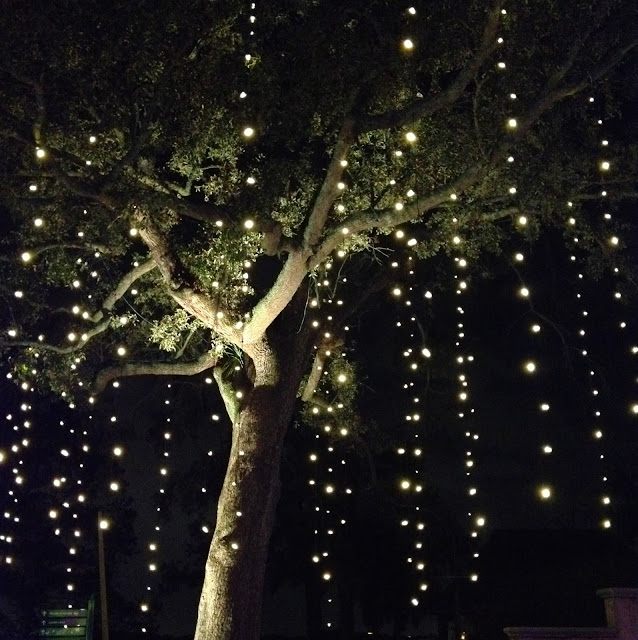 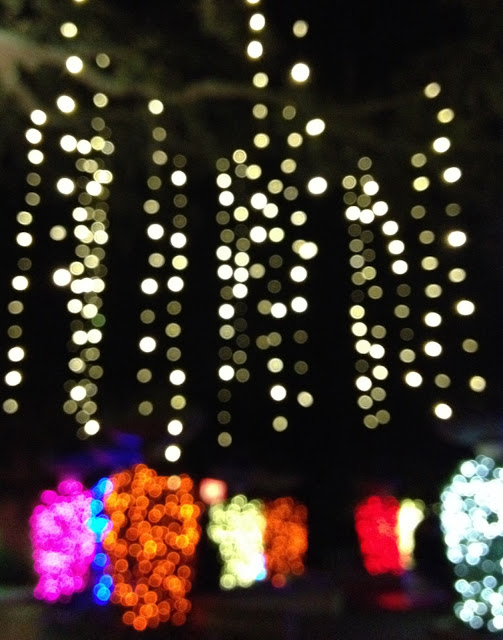