Showing posts from January, 2013
Show all

For the Pink Floyd Fans Among You 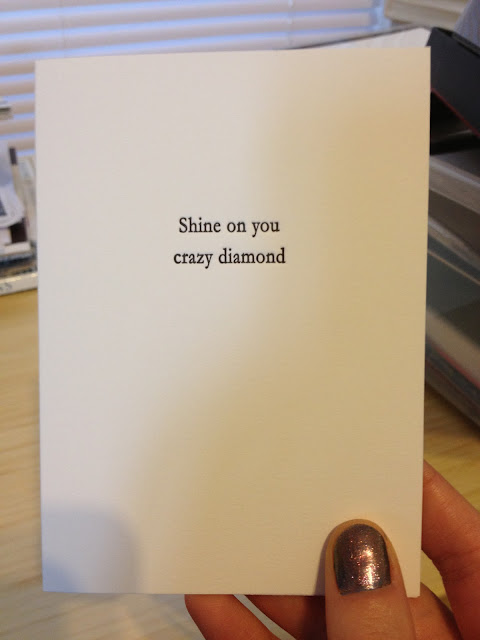 Check out this card. Presumably for when you want to send greetings to your friend whose life is an irreparable disaster?
Read more 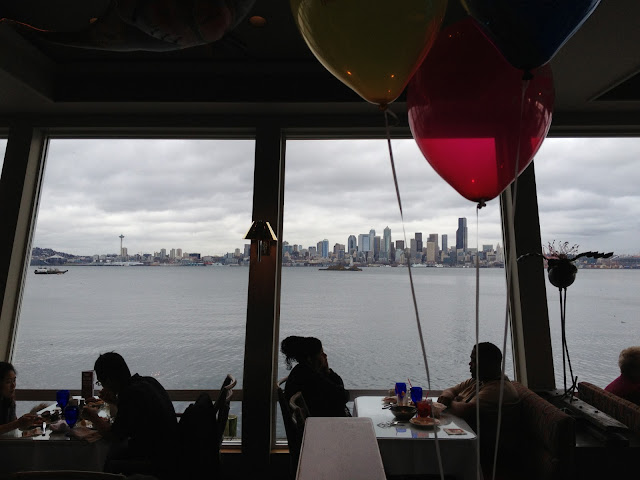 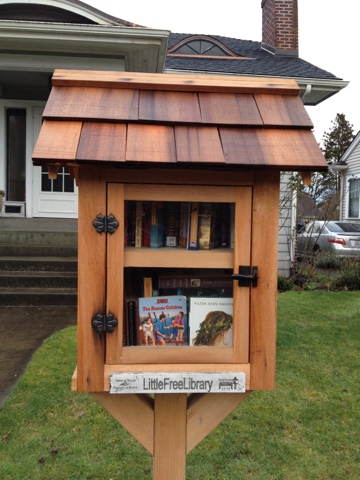 ...near and in Ravenna Park, Seattle.

I like today's A Softer World a whole lot.

In other news, it is COLD in Boston right now, and so dry that I feel like I could start a fire by rubbing my fingers together.

For Those of You Who Don't Get to See Snow 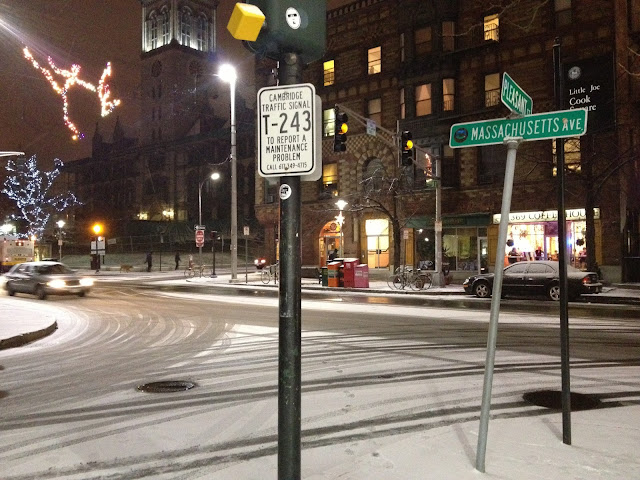 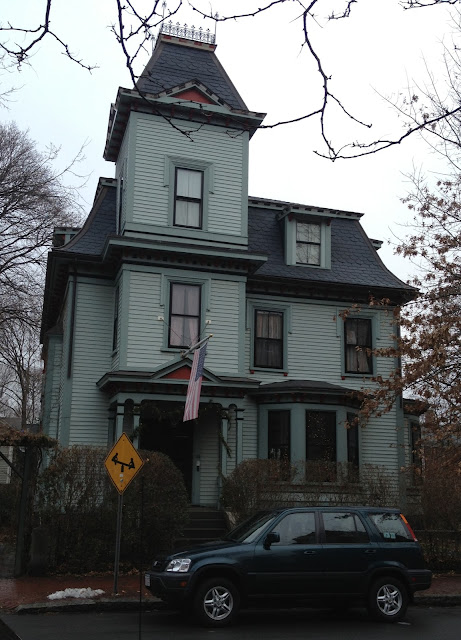 To my wonderful readers in France: I will be at Étonnants Voyageurs (which is an international festival of books and film) in Saint-Malo from 18-20 May, and will be making my second appearance at Imaginales (a stupendous fantasy conference) in Épinal from 23-26 May. I hope to see you there.

To reassure those of you who've been concerned about my plumbing, I did get the damn thing out of my drain. It was very dramatic. As each bristle burst into the light, it flung drain dreck onto my sink, my walls, and my person. Turns out it's really gross down the drain.

So, often when I travel, I share photos, but it occurred to me recently that most of my readers have probably never been to Cambridge, MA.... so why not share a few pictures of home? These are extremely arbitrary -- there's a lot more in Cambridge than this -- but here are some shots. Mostly taken on a gloomy January day in Cambridgeport, on or near Magazine Street.

In other news, here are some of my favorite descriptive and/or character development moments from John Bellair's The House With a Clock in Its Walls (Puffin Books, 1973, illustrated by Edward Gorey):
The last clock to strike was the grandfather clock in the study. It made a noise like a steamer trunk full of tin plates falling slowly and solemnly down a flight of stairs. (16)

Lewis thought a lot about the stained-glass windows and the coat rack. Were they magic? He believed in magic, even though he had been taught not to. His father had spent one whole afternoon explaining to Lewis that ghosts were caus…
Read more
More posts