In this location, I cover my shoulders and upper legs when I'm in public, out of respect. The population is mostly Muslim and many men wear a fez. People keep trying to match Dave up with me or Stephanie, assuming one of us must be his wife; it doesn't occur to them that we are simply three traveling friends, maybe even with significant others at home. A cheerful man asked me yesterday, when I was wandering around with Dave, "Where are your babies?" Ha!

In this location, it is HOT HOT HOT, but the spot we've chosen is deliciously windy. Yesterday I went swimming in water as warm as a bath.

Ready for the pictures? 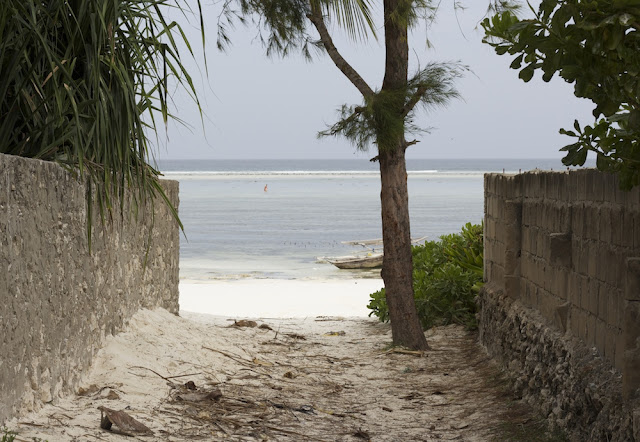 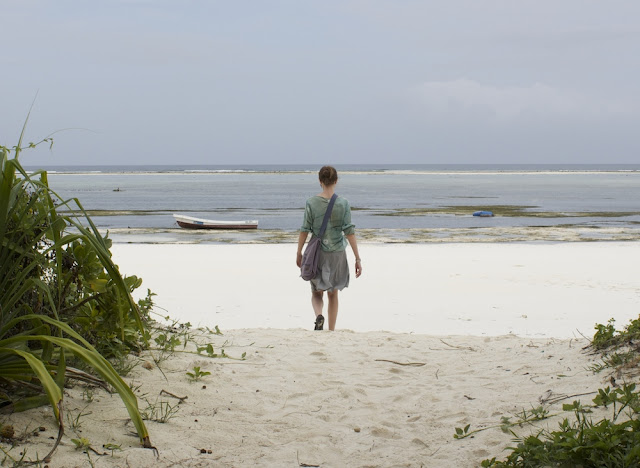 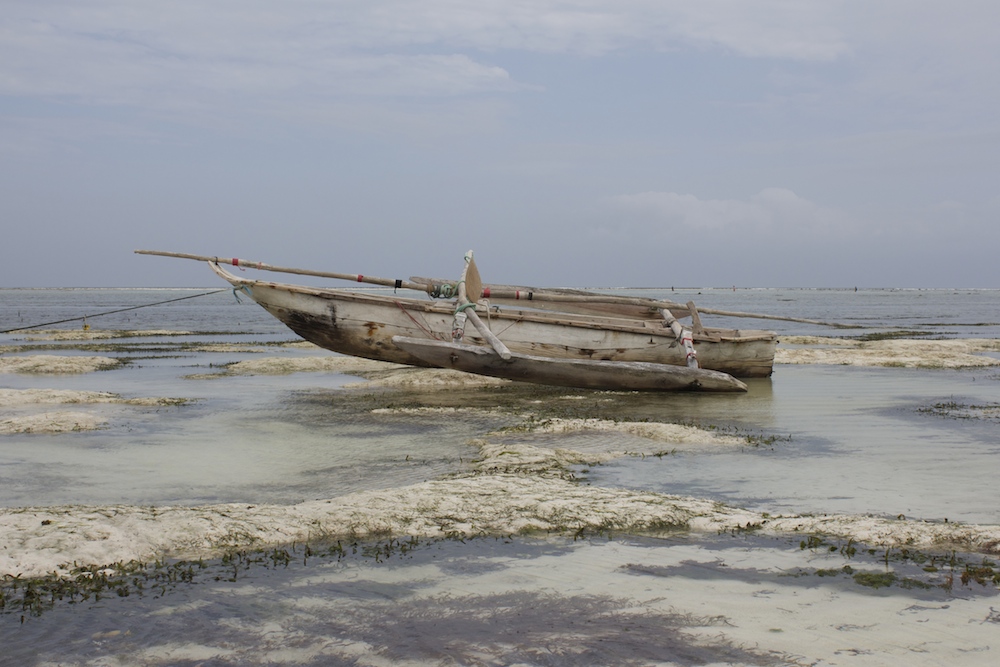 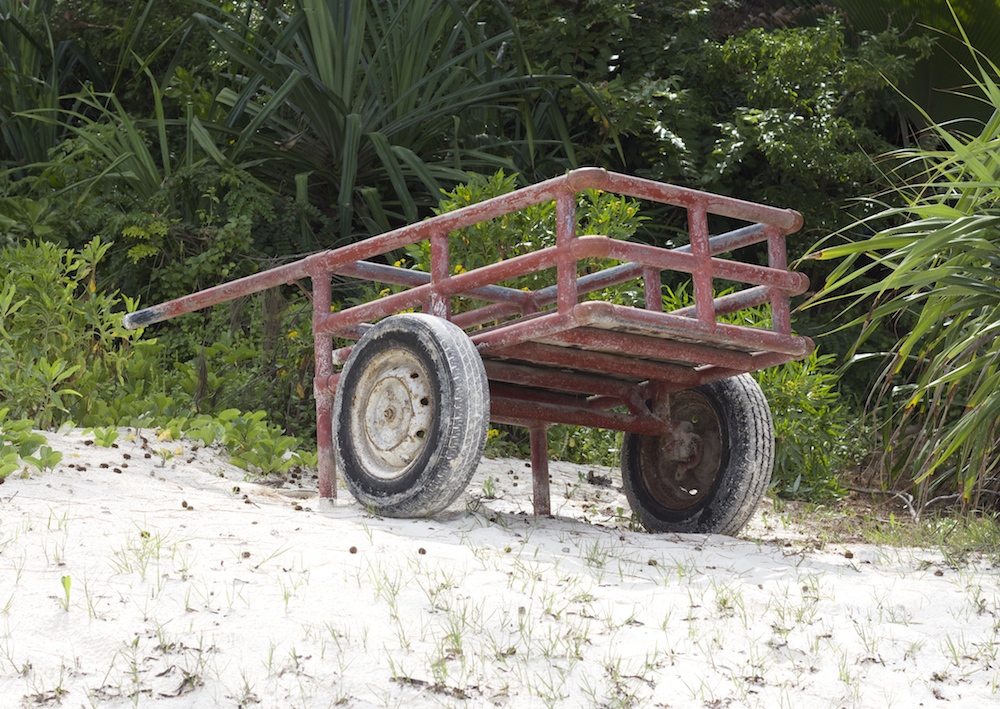 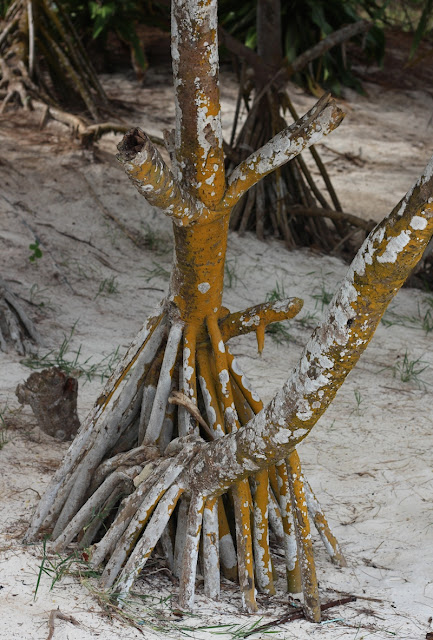 Guess where I am travel